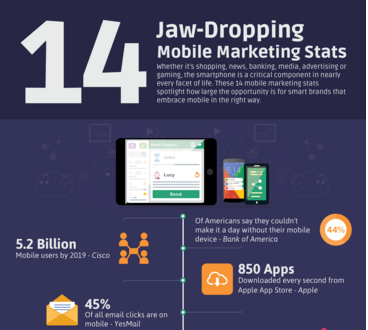 From Kahuna Mobile Marketing Index’s stat report, it is apparent that mobile marketing has automated and ensures that company’s marketing campaign runs smoothly and enable the businessmen to seamlessly focus on other aspects of the business.

This view becomes much more clear with the following research report. 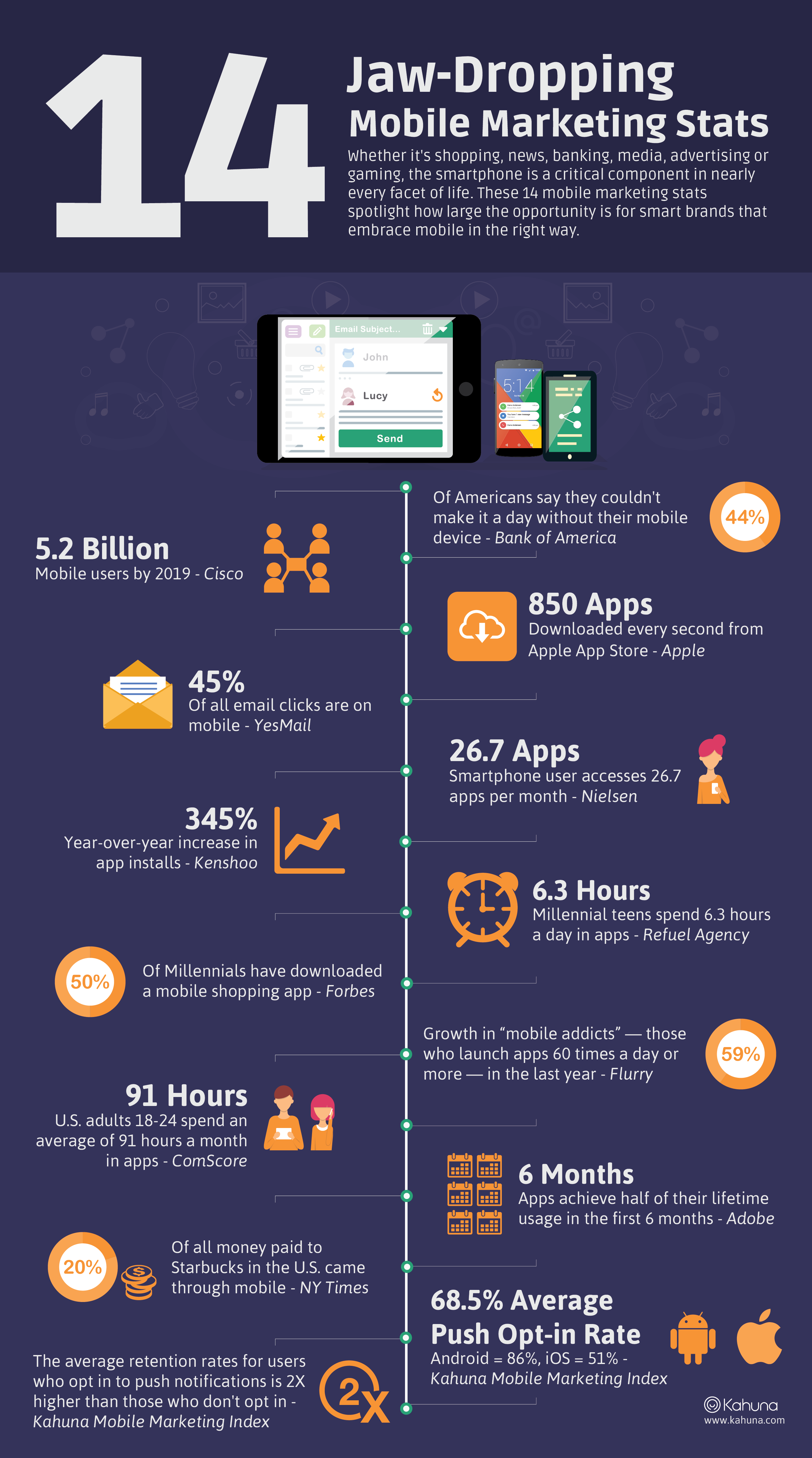