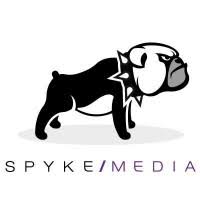 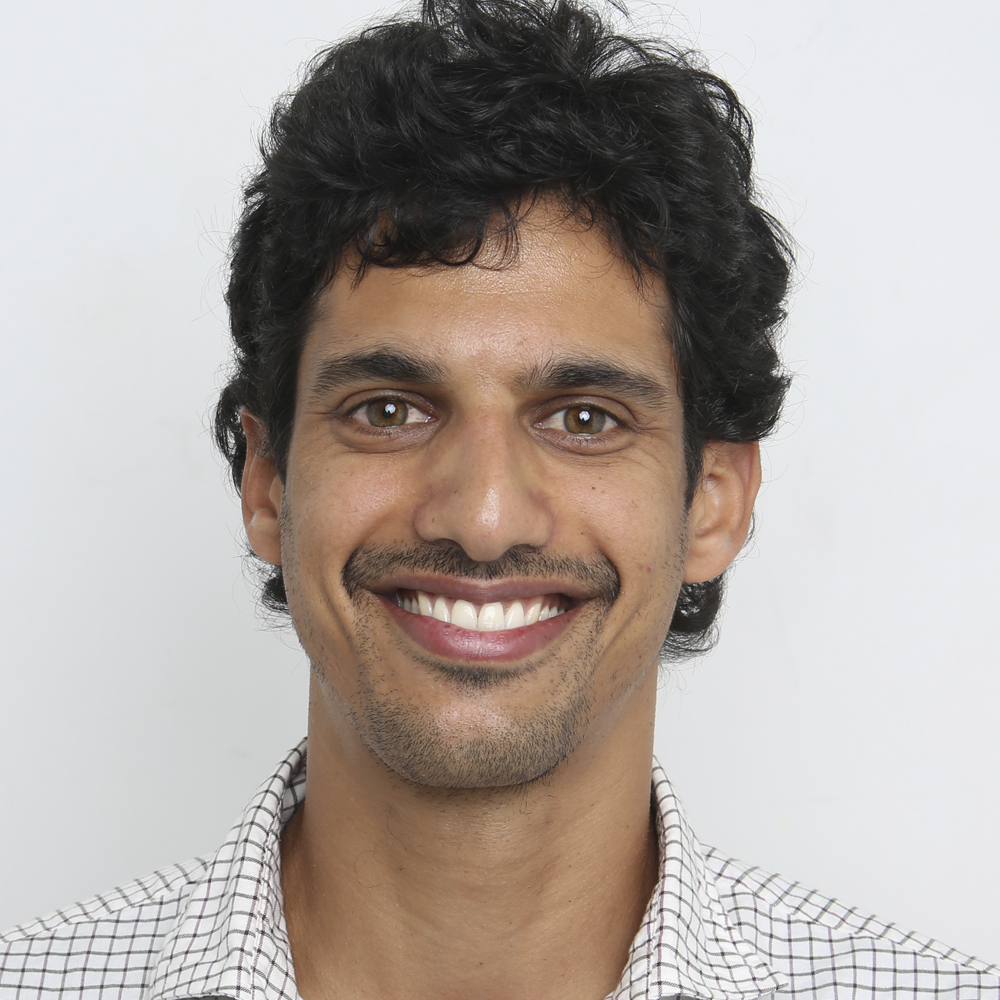 Ben Hasson is the Senior Programmatic Buyer for Spyke Media. Spyke Media is a full-service partner for mobile advertising. It assists publishers as well as advertisers in all steps necessary to unleash their mobile power. From media buying to ad creation, from campaign conception to real-time reporting and instant optimization, Spyke Media is dedicated to maximize the success of its clients and Spyke Media will be at dmexco in Cologne, 13/14 September, Hallo 6, Booth B008.

Why DSP’s are so difficult for Media Buyers these days?

Talking to media buyers at conferences you often hear words like these: “Programmatic buying is tough”, or “I can only do media buy for apps or services with a $7-$10 goal”.

I’m also in that group

I was doing a test. Scratch that, tests. Many tests. And still couldn’t understand why this was happening. On paper, users love apps.

Users who see a banner, interstitial, native, video or whatever ad unit you choose which fits their interest and desire in a creative way, wins the prize to download your app. I used to love that chase. However, currently this is not the case.

The mobile ad tech industry became a hostage of an ugly phenomenon called cookie dropping or click spamming, which is, in plain words, a mass murder of users online – and the end of creative media buying.

Using this technique, deceitful media buyers acquire traffic by bulks, with no cap, create some sort of manipulation while displaying the banner, and if a user eventually decides to download an app from the Google or Apple app store, the conversion gets attributed to them.

Someone described it better than me saying “it’s like a salesman who stands outside of a shoe store trying to get people in but fails, so he decides to stand next to the cash register and claim all clients came from him”.

So, who benefits from this Phenomenon?

Naturally, since these fake media buyers get better performance for their efforts, they can bid 10 times higher than me in the open RTB space + create 100 PMP deals with direct publishers. This basically means I can say “bye-bye” to all good first impression traffic as well as promoting anything related to apps in the open programmatic space.

As most sides in this paradigm can only be described as “leaving the cat to guard the cream”, I would still point my finger to two main players in the mobile ad tech industry who are sitting quietly and count the money: fraud detection companies and attribution firms.

Most fraud detection companies’ business models are based on publishers paying by clicks. Therefore, they have 0 interest in detecting any type of fraud which is associated with click spamming as it stands in conflict with their revenue projection targets.

Another big player or players who are fully capable of shutting down this phenomenon and simply choose not to are the top 4 Attribution firms in the mobile tracking industry.

Why do they sit quietly? Several reasons, some attribution firms still charge by click volume (similar model to the Fraud detection firms), Others are just not interested in jeopardizing their relationship with the big agencies.

However, I believe the main reason for lack of action lies in the fact that nobody is interested in rocking the cash boat just yet. Bottom line, less attributed conversions, less clicks, less cash.

This means, bad news for creative marketers out there.

It is important for me to mention, that there are still great angles to explore via programmatic towards performance campaigns including Location Targeting, IP targeting, DMP’s and other Audience networks, Retargeting, UDID Targeting, unique PMP deals, or SSP’s which are more “premium” and do not accept bullshit creatives which can be modified from the advertiser’s side (JS Tags mostly).

However, this means consequently high CPM costs and lower scale compared to the open RTB space. The only thing which can currently help the whole mobile ad tech programmatic industry are either companies like AdBlock+ (sad to say…) or to confront strongly with these fraud detection / attribution firms to change their business model to benefit the industry and not themselves.

That’s what I call long-term thinking.

Spyke Media is a Mobile Marketing Agency, focusing on helping companies find the best audience for their mobile apps or mobile businesses.